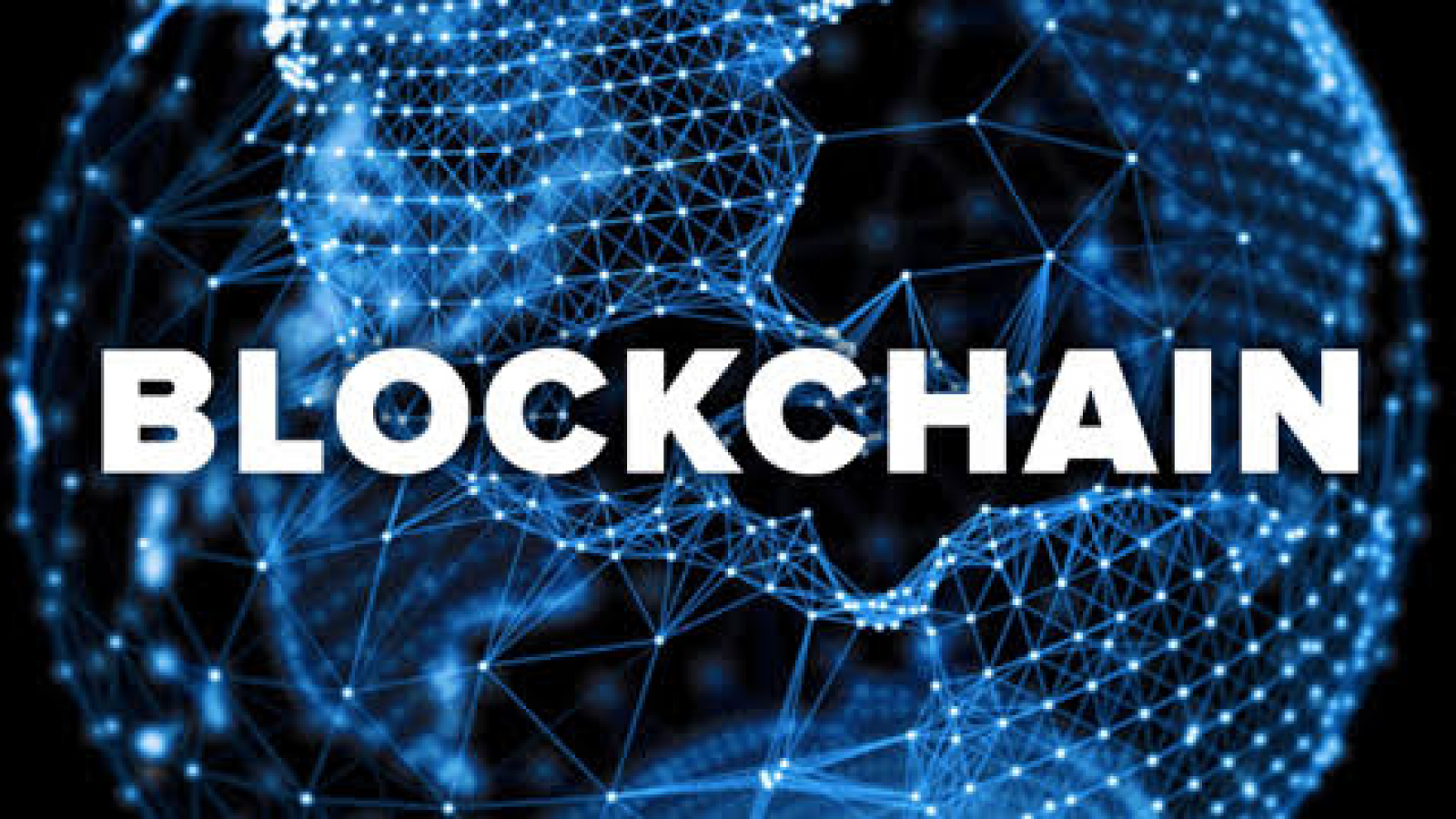 Blockchain technology. You’ve heard about it. You probably know it’s used for cryptocurrencies. But few people actually understand how it works, and how to use it.

So, I figured I’d outline what Blockchain is, and how it compares to traditional, centralized databases.

Wikipedia maintains an excellent entry on blockchain, the short version being a sequential distributed database. Breaking this down, a blockchain simply represents encrypted records (database) that are linked together (sequential) and shared with a group (distributed). Everyone in the group has a copy of all the records, and they are stored sequentially; meaning each new record is connected to the previous like the links of a chain. A “block” consists of the encrypted records people want to securely store, a link to the previous block, and the date and time it was created.

This structure makes it nearly impossible to falsify a record once it is in the chain since it would not match the distributed copies of the chain, and each block has a link to the previous one all the way to the original to ensure nothing has been added or removed. If someone does attempt to alter a record, the summary contained in the subsequent block would no longer match, indicating something had been changed. If someone tries to add or remove an entire block everyone in the group has their own copy of the entire chain so it is easy to identify any copy that does not align with the rest of the group. An important aspect to emphasize is the records in each block are individually encrypted so even though everyone in the group has a copy of the record, they only have access to their record, or link in the chain. A good way to think of it might be that each record is first typed into the modern-day equivalent of the World War II enigma machine to protect the message. A record would appear to be a page of gibberish, but with the proper encryption key you could decode it. In this way people are able to securely store their information and it can only be retrieved by someone with the specific key to their individual record.

Blockchain is gaining a lot of interest in many different industries and applications. The most prevalent implementation has been cryptocurrencies. Bitcoin was the first to really make the technology popular as a form of currency, but Ethereum, Litecoin, Ripple, etc. all are based on blockchain technology. The benefits to these currencies are the security and distributed nature of the database of financial transactions. With there being no one central bank or singular ledger for someone to attempt to access, change, steal or hack all transactions are very secure.

That’s all for now, hopefully as times goes on we would cover more in depth blockchain topis Thanks for your time! .

Shopping Basket
Open chat
Powered by
Hello,
How can we help you today?